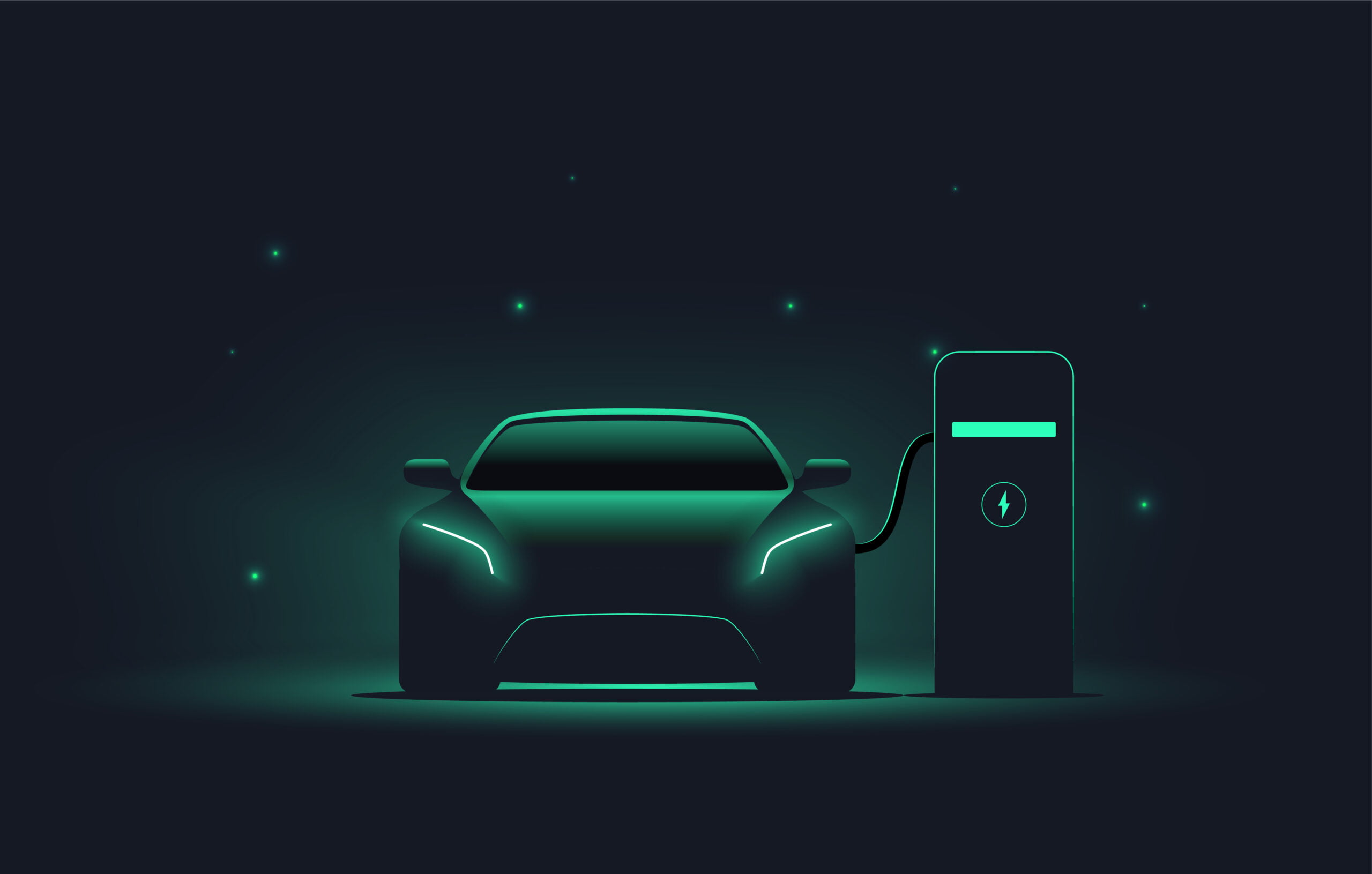 Let us talk about Electric Mobility in India. Electric automobiles in the country have established themselves almost as early as they hit the market in the early days. While the cars took slightly longer to gain popularity, the change came and when it did, the markets saw the trend change drastically.

The last couple of years have seen a great deal of social media- based activism with various groups- both government and private stakeholders contributing in their own ways to contribute to the cause. But when science paved the way for change to become possible, the world wasn’t far behind. With China paving the way, the global electric car sales reached about 2.3 million, going up four- fold in less than five years in 2020.

The introduction of electric vehicles in the Indian markets has been at a very strategic time point around the adoption of the Paris Agreement with the initiation through FAME as well as FAME II. Due to countless factors, the Indian government left almost no stone unturned in promoting the eVehicle industry. Most state governments took up this agenda of the Centre and rolled out various incentives including some, going the extra mile and scraping off the SGST and the charges of vehicle registration and other related RTO charges to make this an easy transition for the masses. Even though the Lithium-ion variants of electric vehicles cost 1-2 lacs more than their lead-acid models, the incentives announced under FAME II bring the price difference down considerably.

Let us talk about the biggest game changer in electric mobility - electric three wheelers or as we call them : E-Rickshaws or Battery operated rickshaw.

The introduction of electric three-wheelers has proven to be an absolute gamechanger. With real-time analysis proving that an electric three-wheeler being able to reduce carbon emissions by 13 tons for every 100 km, the market has seen a steady increase in the demand, even though the testing times of the pandemic.

The trial run for electric rickshaws was done in multiple metropolitan cities and major tourist hubs around the country and was received with just the same amount of enthusiasm everywhere else. The trial runs of electric rickshaws were so successful that they became an important means of transport in major educational hubs and even many tech parks that decided to be the ones to drive this change forward, Historic educational institutions such as the Indian Institute of Science, Bengaluru participated in these and helped in getting the public opinion to promote the electric automobile industry in the country.

If you want to know about how an electric rickshaw costs, read our detailed breakdown here

Equipped with the perfect amount of space and a hydraulic lift to assist with the off-loading, the electric loaders and dumpers have found a way to reinvent intra- city logistics and mobility. In the case of both intra- and inter-city logistics, these have been able to leave an impact whether for a short time or in the long run either economically or in terms of sustainability.

Costing approximately the same as their conventional fuel counterparts, e-Loaders are fast garnering the attention of various logistic establishments. Ecommerce hubs that have seen astoundingly high demand in recent years have also found a way to integrate these electric vehicles to be a part of their last-mile connectivity. Having upped the game of ultimate consumerism, even some of the big players such as Amazon and Flipkart are encouraging their delivery systems to switch and opt for electricity. Amazon India has gone above and beyond and promised 10,000 electric vehicles to be integrated into their delivery connectivity chain.

eDumpers on the other hand, even though slightly new to the market, are finding ways to make an impact with the traditional logistic needs both inside city limits and away from the busy city roads. eDumpers and their proprietors focus on cargo-like functioning by single- or multi-point pick up and off load services which is a very simplified version of what is offered by the convenience of eLoaders. Businesses that require a long- term logistics movement such as restaurant owners, various vendors, event management or a wholesale grocer looking for his next set of goods delivered- whether eLoaders or eDumpers, they promise urban and semi- urban customer satisfaction with the promise of long- term sustainable supply chain management.

Whether the lead acid battery variant or those of Lithium- ion technology, the latter being slightly heavier on your pockets and yet completely renewable and recyclable, the running cost is anywhere between a third to one- sixth to that of their conventional models which comes to a whopping 50- 60 paise per 3- 4 Rupees of the conventional variant. Also, various features that assist with preventive maintenance, real time tracking and many other factors are helping to make these the new norm. With the help of these features, business owners are able to contribute towards choosing more energy efficient alternatives with the promise of a low carbon footprint and proactively encouraging a direct player in making a dent in the urban pollution rates by switching out to the futuristic electric mode of mobility. What’s more is that electrical vehicles are as much as 30% cheaper to maintain than their conventional counterparts.

An independent study conducted by the CEEW Centre for Energy Finance, the electric vehicle market in India is expected to be a $206 billion opportunity in India by 2030 if steady progress is made in the field to ensure growth. Similarly, the India Energy Storage Alliance projects reported that the electric vehicle industry in India will grow at a compound annual growth rate of 36% till 2026. Irrespective of the projected rates, India still offers one of the largest markets in the segment of the electric automobile industry.

Even though the Indian markets have proven to be very accepting of electric vehicles thus far, there are still many challenges that need to be conquered. The most commonly sought-after electric vehicle models in the Indian markets are primarily lead-acid battery-based models that are low-powered and lack the stability that Lithium-ion batteries offer. This makes the choice of lead-acid batteries the common choice even if they are not as environmentally friendly as Li-ion batteries as they can be completely recycled.

Furthermore, the next most common challenge is the primary investment towards the charging stations. Other than this, the next obstacle in the realization of this dream is the financing as only certain banks and state-established facilities offer exclusive options that ease the financing to opt for loans and any other financial assistance in the procurement of the vehicles.

Nonetheless, the popularity of electric mobility solutions doesn’t seem to be going out anytime soon and they are expected to grow steadily for at least a few more years. With the advancement in technology and continued assistance and encouragement from government and private stakeholders, it is possible to switch out the Indian roads with the more energy-efficient electric mobility technology that would help in finally making a substantial dent in the emissions and hence contribute to a healthier tomorrow.