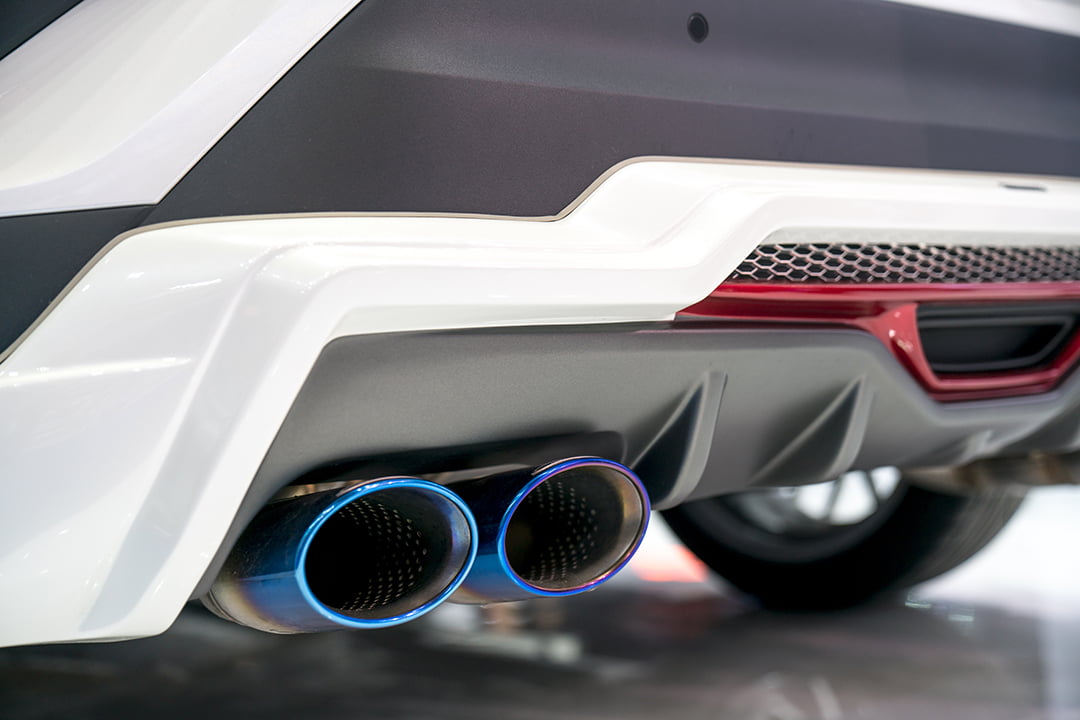 Electric Mobility is the Way to Combat Noise Pollution

Noise pollution is often overlooked and so are its effects. It is one of the biggest pollutants in big cities which have a higher number of vehicles on the road. The effects of noise pollution, unlike other forms of pollutants, are often invisible to the eye. It is found to be linked to an increase in hypertension which in turn is a gateway to numerous health problems. The effects of noise pollution are slow and not evident until it's too late, and automobile traffic is the biggest contributor to it.

The rise of Coronavirus all over the world is very concerning and has forced many countries, including India, to enforce a lockdown. The reduction of automobiles has proved to be a blessing for numerous animals. The cities sound chirpier now because of less busy streets, and the mortality rate of birds and animals has also reduced. The effects of lesser vehicles on the road proves how the world could otherwise be.

At the end of the day, lesser pollution is only for a better life on earth for both humans and animals. The advancements in the automobile industry, if used to their full potential, will prove to be beneficial in the long run.