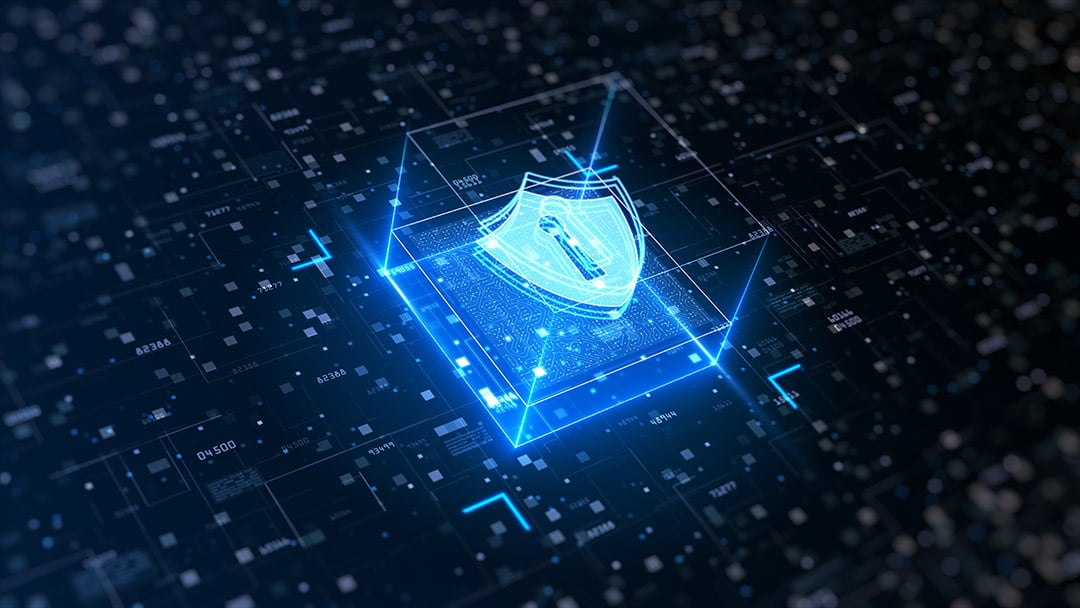 With the alarming rise in pollution levels and the heavy burden that the usage of fossil fuels has led to an accumulation of air pollutants contributing largely to global warming, opting for renewable sources of energy is the only sustainable future. With international recognition of the challenges being faced, using alternative sources such as renewable energy are the most promising way in the current times. With the Paris agreement signed not very long ago, India is well on its way to setting the right tone by taking a confident step towards achieving these goals.

The dream of zero emission and its realization in the years to come relies on various government and private stakeholders and policymakers. To promote the booming electric vehicles industry and in turn, be able to meet the numerous goals in achieving this, innumerable steps have been taken by the government at both the state and central levels to bring this to fruition.

In 2015, the government of India launched the Faster Adoption and Manufacturing of Hybrid and Electric Vehicles (FAME) scheme for a two-year period with an initial budget of ₹795 crores which was further extended till 2018 September. It was a four-pronged approach to focus on the development of technological development, demand creation, setting up pilot projects and changing infrastructure.

The FAME 2, a more recent addition which is to last till 2022 has been proposed to have an outlay of ₹10,000 crores. With a great deal of electric vehicles already on the road, this will boost the already existing user’s morale and in turn encourage more to follow. Various policies have been put in place to offer incentives to the people who would want to contribute by being a part of this endeavour.

Keeping in mind, both the buyers and the manufacturers, the subsidies would be offered to both parties. The development costs of the automobile including that of the batteries and the electrical motor parts would come at subsidized rates, hence helping the manufacturer reduce production costs and in turn, reap a bigger turn over.

Setting up charging stations keeping in mind the power distribution as well as the location is of great importance as this is very necessary to keep the network of electrical vehicles up and running. EV charging stations in city limits have been projected to be at around 3km distance from each other in a grid-like system. Depending on the vehicle model and battery volume, both slow or fast charging stations would be made available with the stations earning upto 100% subsidy on the cost of chargers and transformers at highways where the charging stations are expected to be set up at a distance of 25-50 km on both sides of the highways.

In states such as Tamil Nadu, the government plans to set up charging stations in the parking limits of government offices itself to promote EVs among their employees. Depending on the volume, 10kWa lines may earn a subsidy of ₹30,000 per month

At the same time, it has been proposed that e-vehicles have a different registration than the conventional models for easier recognition. Various policies including many of the state government subsidies offer electric vehicles to be exempt from paying road taxes for a period of 2-3 years since the registration. RTOs would also be assisting in making the price of registration absolutely free of cost. The state governments take it a step ahead in some cases and have also announced exemption from the SGST bracket that would be involved in the cost of purchasing the electric vehicles.

Rickshaws can be both a personal and a private enterprise. In case of eRickshaws, subsidies were offered to both drivers as well as business owners who would prefer renting the rickshaws to drivers. A profitable venture, the electric rickshaw would cost around as much as the conventional diesel and CNG models except they would be eligible for zero-interest loans as well as negligible to very low costs of permits and registrations.

Business owners on the other hand would be able to avail the loans at an extremely subsidised rate of interest as well as an exemption on SGST, registration as well as permit expenses. This degree of promotion of electric rickshaws is aimed at securing high dividends and endorse the eRickshaws to the extent that they become the norm of choice of the common public that rely on rickshaws for their daily commute.

Promoting the switch to the EVs from conventional fuel run vehicles in a country with an increasing automobile demand needs to be supported from various prospects. To achieve this, governments at both centre and state levels have opted to strongly encourage the individuals in this endeavour.

There have been proposals to give preferential entry and parking in densely congested zones as well as setting up separate lanes on FASTag and tolls. To boost this, the green license plates for the EVs have been approved by the government.

Advocating and assisting in the advancement of energy efficiency as well as green fuels and electrical vehicles, the government of India has left but no stone unturned in their strive to change the model Indian roads. Motivating the buyers to invest in the greener tomorrow with the help of advanced solutions to simple issues is one of the best ways to tackle the EV market. This approach has been increasingly offering promised outcomes making electric vehicles the more popular choice among vehicle owners and hence, making the dream of zero-emissions in India a very realizable possibility.