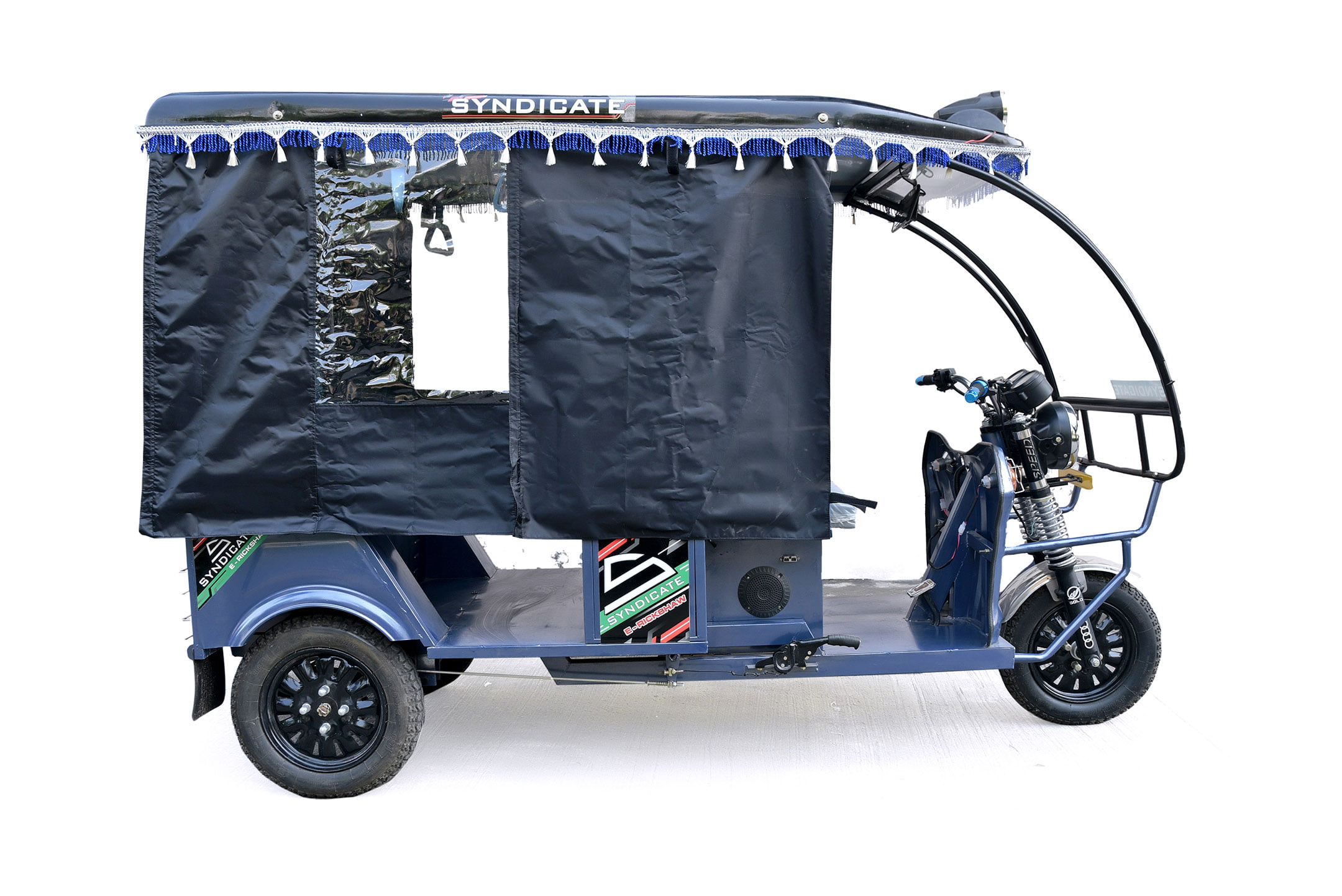 Operating an E-rickshaw During the Pandemic

It has been almost a year and a half since the beginning of the COVID-19 pandemic and if anything, it has absolutely reoriented our perspectives and choices towards travelling and commuting. With the transportation industry bearing inconceivable losses, it has been projected that even after the pandemic ends, they may not go back to the earlier levels of demand due to safety concerns among so many more.

The most cost effective way of dealing with the skepticism of safety during these times would be opting for effective and convenient modes of transportation and of the many ways one can do this eRickshaws take the cherry! Battery operated electric autos have rapidly been replacing the conventional diesel and CNG run autos on the roads.

In light of making energy efficient choices and promoting the electric vehicle industry, both the center and state governments have made it a part of their agenda and are working collectively towards achieving this goal. Some of these plans have already come to fruition with a surge in the field of eRickshaws and the various subsidies that the government has rolled out, easily seen on the streets of places like Delhi, Ghaziabad, Varanasi and many more. But what is it like, to be a passenger or the driver of an electric vehicle during these times?

“Being an auto rickshaw driver is an extremely dynamic profession. As a driver, I do my best to ensure that my passenger feels safe. I clean the inside of the rickshaw often between rides and have a sanitizer dispenser installed.” says Sanjay Dankar, an eRickshaw driver who takes pride in being the one offering the convenience of a safe commute at the doorsteps of passengers in need. In the ten odd years of him being the driver of an autorickshaw and a little shy of two years since he invested in the eRickshaw. Some of his older driver friends reminisce about the olden days before the pandemic and the announcement of lockdowns and talk of deserted roads but try to look on the brighter side with most people stepping out even though COVID-19 is on the rise.

The eRickshaw industry has seen peak levels of public response by many rickshaw owners and business proprietors with a surge in investment. An increase in investments during late 2019 and early 2020 were able to attract a lot of public attention and hence receive the traction it needed to promote electric auto rickshaws in the Indian market. Due to this, the commuters themselves very eagerly, gave electric rickshaws the chance they deserved.

Simran, a resident of Delhi spoke to us about her journey with electric auto rickshaws that she has been frequently using to reach her workplace lately. “It was so challenging to get to work when they announced lockdowns. I am a primary healthcare worker and the hospital I work at is too far for me to drive to. In the absence of public transport and a shortage of taxi services, getting to work itself became a task! Thankfully, some of the eRickshaw services that are still functioning and one of the drivers has become almost regular and helps me get to work.”

Unlike the conventional auto rickshaws, eRickshaws come with a sleek and modern design that eases personalization, hence making it easy for eRickshaw owners to personalize it based on need. Some owners have lately been able to put a sheet in the double seater electric auto rickshaw to make sure that the passengers commuting are able to maintain some amount of distancing norms even during their trips. What more could any regular commuter seek in a vehicle- safety with an advantage of being easy on the pockets all throughout the journey; this makes the people get more and more comfortable with opting for electric rickshaws.

The popular option of choosing an electric rickshaw for commuting comes with a great added benefit of being environmentally conscious, all while not having to overpay while opting for the smarter and energy efficient alternatives to conventional fuel run auto rickshaws. A win in either case, eRickshaws pave the way to a future even through the challenging and bleak times of the pandemic by proactively adapting to the need of the hour.

After all, being happy-go-lucky while getting to work where a long day awaits you is a promise that electric rickshaws and their owners deliver. So, the next time you hire an e Rickshaw for a ride, kick your feet up and enjoy as you cover the distance to get to your place of work!

One comment on “Operating an E-rickshaw During the Pandemic”