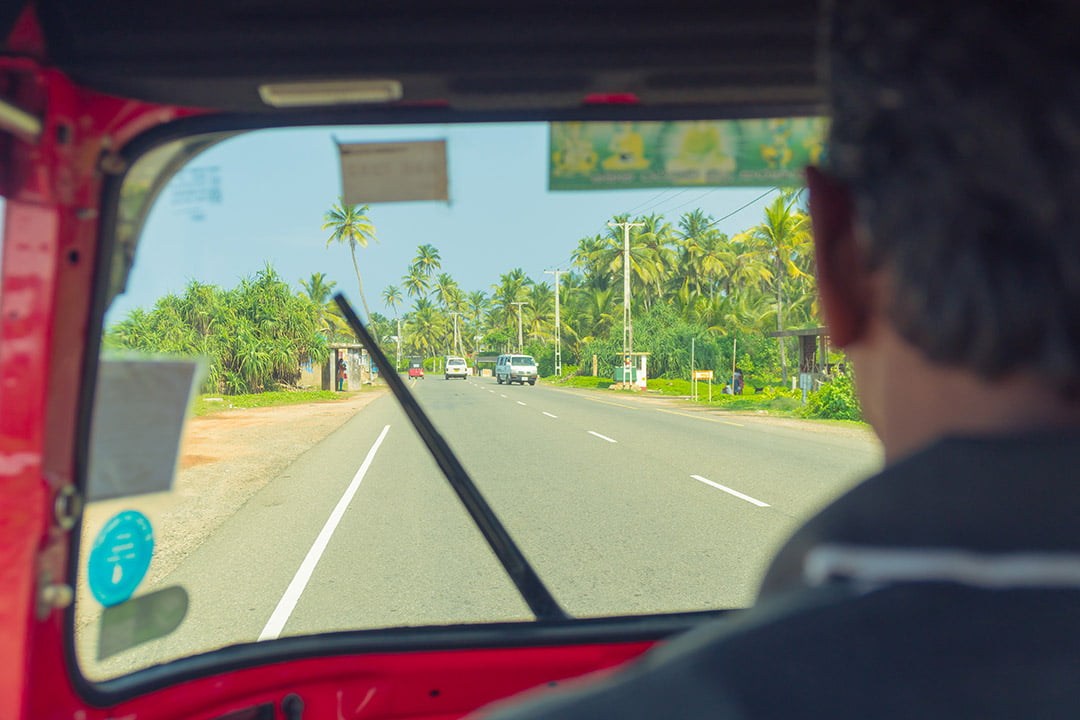 Why electric rickshaws are perfect for India

The Indian automobile industry has been on the receiving end of an ever-increasing demand in the last few decades. Public and personal means of transport seem to have almost doubled causing the environmentalists to raise alarms and promote the need of the hour- making sustainable choices.

Facilitating greener choices, an increase in the options for public transport has been a one stop solution to battle the pressure of fuel demands. In such a state, autorickshaws have been an integral aspect of mobility all across the country. With eliminating the extremely high price brackets of taxi cabs and yet promising a commute of convenience, rickshaws have been wonderful middle ground. With the launch of electric rickshaws, the demand taken a turn to greener emissions.

While CNG presented an easy alternative against the diesel variants, the prices of both fuels seem to be rising at unprecedented rates. Electric rickshaws on the other hand require a very low amount of investment on fuel in the long run costing anywhere between 10- 20 times cheaper than their CNG and diesel varieties. Helping to cut down on the dependency on fossil fuels for their operation, in the long run, electric rickshaws will earn a much higher turnover.

The most surprising aspect of this is that they cost almost the same as their conventional cousins. An electric rickshaw, depending on the model would cost a buyer anywhere between 1.5-2 lacs with the prices going higher depending on the make. Due to the recent surge in the prices of petroleum-based fuels, this would be an added convenience to choose electric rickshaws for your next ride- they are easy on the pockets for the owner and you.

A Step Towards Greener Emissions

Offering the lucrative promise of being easy on the pockets, e-rickshaws are also extremely helpful to promote zero emissions. In urban populations, the increasing air pollution has been a challenge to control. Even though the government of India has been taking steps to promote the shift of focus of the automobile industry to the more renewable lithium ion and other electrical sources, with the Paris Agreement of 2017, this has been put into hyperdrive.

In the last five years itself, more and more people have begun to consciously make the energy and environment conscious choices than in the last entire decade. Electric rickshaws help in paving the way to healthier cities with a commitment towards reduced air pollution. Responsible for about 20% of the commuters in most metropolitan cities, being replaced by electric variants would mean that at least a fifth of the contribution towards air pollution can be completely cut down.

The capital of the country listed as the city with the worst air quality index, this poses an extremely high number of challenges for people living in the city. Air quality and particulate matter are helpful in the risk assessment for the development of various health complications ranging from asthma to cancer. Parallelly, it also drastically deteriorates the health of people who already have long-term health complications. Adding to these is the daunting levels of global warming which is a direct result of the rampant use of fossil fuels, making it an uphill climb to achieve “zero emissions”.

Catering as a daily means of commute in over 80 cities across the country, it has been projected that the number of passengers relying on rickshaws are bound to go up more than two folds from 229 million in 2007 to around 482 million in 2031. With such projected rates of increase in demand, the convenience of opting for public transport will only pose more challenges.

The interplay between increasing demand met with increased prices however in this case, would be a contradiction. The investment in case of electric automobiles is being tackled in a multipronged approach with the government and the various private stakeholders involved. From offering subsidies to the electric automobile industries to making it a smooth process for buyers, the Indian government has clearly made it an integral part of their mandate to make it a clean transition.

With Ola and Uber going the extra mile and including rickshaws in their goal to promote connectivity, eRickshaws are no longer a thing of the not-so-near future. As the cost of owning a vehicle seems to grow exponentially, so has the need for smarter modes of public transit in ways other than bus and metro. Personalized transit options such as taxis and rickshaws continue to offer this luxury. Adding to this, the electric rickshaws will certainly help in lowering the demands on petroleum-based fuel sources and hence making it possible to achieve the dream of zero emission for a greener tomorrow.